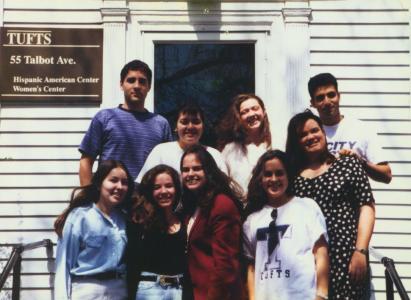 The Latinx Center Records contain materials documenting the story of Tuft’s Latinx Center. Founded in the 1990s, the Center provides emotional and structural support to Latinx, Caribbean, and Latin American students at Tufts. These archival materials include crawls of the Center’s website, photographs of people and events, scrapbooks, and video recordings. The collection also contains administrative records as well as newsletters and clippings. These materials document the Latinx Center’s evolution from 1992 to 2018 and contains some material from before the center’s founding. Some of the materials are in Spanish.

The Center has undergone several name changes. The organization now known as the Latinx Center was founded in 1993 as the Hispanic American Center. In 1998, the Center changed its name to the Latino Center to create a more inclusive identity and representation, and on September 15, 2020, became known as the Latinx Center, representing their ongoing efforts to create a space that is “equitable and inclusive for all students.”

Beginning in the late 1990s, the Latinx Center has been affiliated with several student led organizations that support Latinx students at Tufts. This includes the Association of Latin American Students (ALAS), which is a student-run organization that holds weekly meetings to discuss issues in the Latino community. The Latino Peer Leaders (LPL) Program assigns upperclassmen that identify as Latinx, Caribbean, or Latin American to first-year students. As a mentors, the LPL provides guidance and support throughout the year. La Casa Latina is one of Tufts’ six special interest housing options, open to juniors and seniors. Tufts Society of Latinx Engineers and Scientists (SOLES) supports minorities majoring in STEM fields. 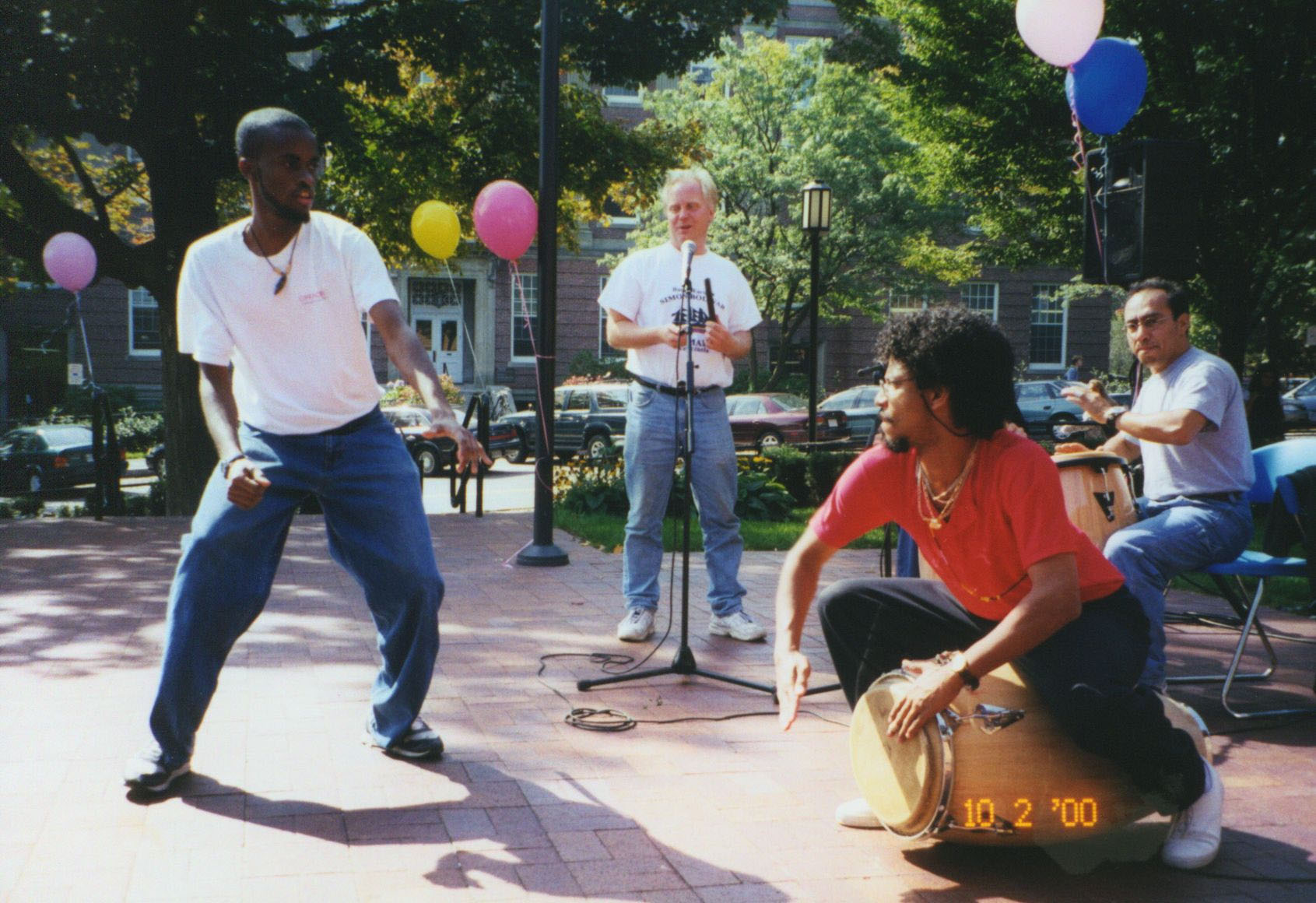 The Latinx Center Records includes unofficial ALAS “yearbooks” created by the Latinx Center to commemorate the students that were a part of ALAS as they graduated. These yearbooks span the years 2000 to 2005 and include many informal and candid photographs of students as well notes and other memorabilia.

The web crawls included in the collection are captured moments of the Latinx Center’s website throughout the years, showing the Center's development. The original website on December 9, 2015 includes information about student groups, events, peer leaders and other resources. In the September 9, 2016 version of the website, you can find information about Tufts Students organizing for immigration justice. The version of the website saved on September 9, 2017 has a complete makeover, including a new option to connect with the Center on Facebook. 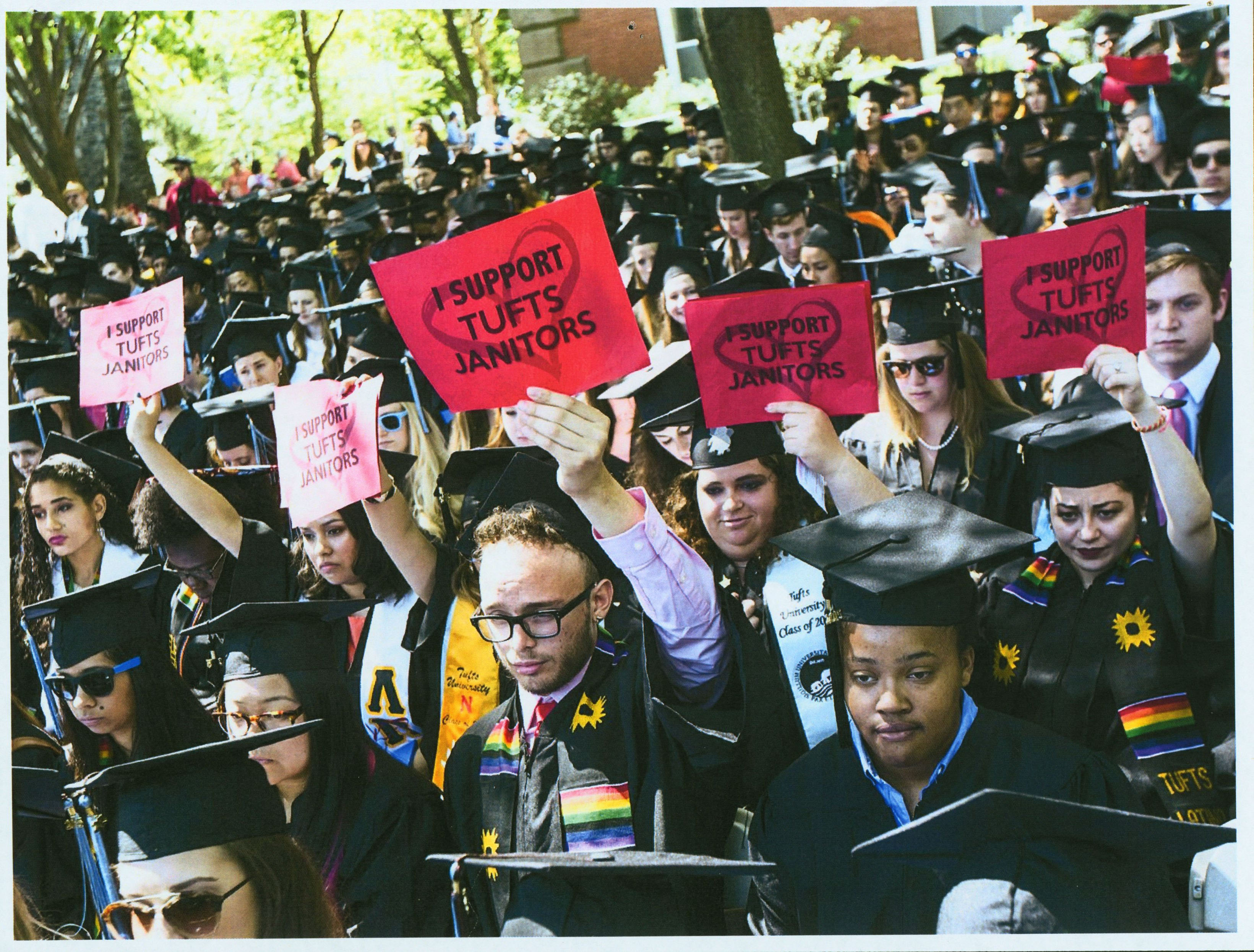 Center as well as videos that the Center used at other events. Some of these videos are recording of interviews at Tufts with influential Latinx people such as the actor, director, and producer Edward James Olmos and the actress, dancer, and singer Rita Moreno. Other videos are recordings of story-sharing events at the Latinx Center and documentaries covering carious aspects of the Latinx experience. These videos span from 1980 to 2002.

Most materials in this collection are open for research, though some administrative records are closed for 20 years from the date of creation in accordance with University policy.

The center has been located at 226 College Avenue since 2000 and their website can be found here: https://students.tufts.edu/division-student-diversity-and-inclusion/communities/latinx-center